For 2022 I had only set out to have surgery on my ankles (at least the worst one) and to go back to running in the summer. Nothing more.

I reached my goal in mid-January, with the expectation of returning to short-distance running after 12 weeks.

So, at the beginning of the year I hadn’t planned any training, any of the exploratory events of the past and above all I hadn’t planned to wear any bib because participating in the races was the least of my thoughts.

At the end of the year, however, I found myself with 10 crumpled and used bibs between trail and road races, 2 bibs not fully used.

The path was not taken for granted and there was some hitch.

In early April I did my first 10km test run.

In mid-May I did my first trail-running test with 20km and just over 1000m of elevation gain.

In June I did a lot of outings in the mountains with altitudes between 2000 and 3000m and I achieved sufficient confidence to participate in the first real races, wearing a bib at the Vertical Tsaplana on June 25th (Vertical Tsaplana – Memorial Bregoli Ferrante | Cogne | Facebook) and at the Sugar Trail the following day (Sugar Trail Pila – Pila). And finding myself on the lowest step of the podium in the combined standings between the two races.

In mid-July, while I was continuously improving my form with a view to participating in the 20th edition of the Becca di Nona Skyrace (Home • Aosta – Becca di Nona), I sprained my operated ankle. The very strong pain in the immediate moments and in the following days made me very agitated, fearing that I had irreversibly damaged my ankle.

Instead, thanks to Agnese (a beautiful and constant presence in my life since the end of May, as well as an excellent physiotherapist) and my surgeon, the damage was contained. After a 2-week break I started running again, immediately participating in a hilly 10km (in Germany), finishing it in 40’34” and winning the first prize in the category.

Since the ankle was still very unstable, I decided to spend all the following weeks training in the mountains at a slow pace and without exceeding the distances, having fun climbing various peaks between the Aosta Valley and Switzerland above 3000m.

At the beginning of September Agnese and I decided to take part in the CollonTrek but after a few km we realized that it wasn’t a good day and we decided to withdraw. No drama. And in fact the next day we had fun with a trail-run in the Aosta Valley mountains.

From mid-September to mid-October, I participated in 5 races, all on different terrains and distances, but having great fun:

At the end of October, without any preparation, I participated in the Frankfurt Marathon, finishing it just under 3h30′ with no small amount of suffering.

The last two months of the year, on the other hand, were conditioned by an enormous workload but above all by COVID, the flu and a cough that left me with no respite for more than 40 days.

In general it has been a year that has given me many beautiful emotions, more than those imagined.

PLAN FOR THE NEW SEASON

I have some ideas for 2023, but no specific target races. I would like to go back to running an ultra (> 50km) and above all to do some multi-day exploratory rides accumulating kilometers and emotions.

Original post in english language. For other languages, please open with a web browser (i.e. Chrome) and apply the automatic translation. 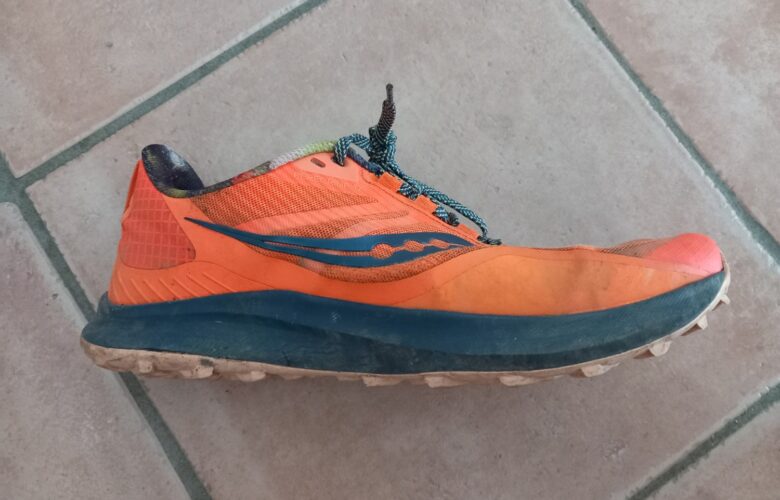