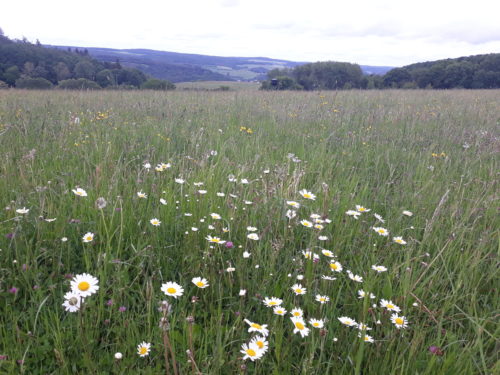 From the official Rule Book  2020: “The Associazione Internazionale per la Comunicazione Ambientale (in the sequel A.I.C.A.), in collaboration with E.R.I.C.A. soc. coop., organizes from Friday 4 th September to Wednesday 10th September 2020, the 6 th edition di Keep Clean and Run, for thin year named Keep Clean And Run for Peace, from Cortina d’Ampezzo to Trieste, with Roberto Cavallo as a protagonist eco-runner. It will be possible to accompany Roberto Cavallo during his run, from 4th to 6th September in the first edition of “KCR for charity”, a running race in self water and food sufficiency, with running path in free environment.
The “KCR for charity” will take place in free environment, with no restrictions, independently decided by any single athlete, without any kind of limit of distance, time, elevation gain and ground type. The event mandatorily requires picking up from the ground the waste founded during the race, inside the territories traveled by athletes, matching the plogging activities with the real sport competition.”

On Sunday, I will run between the parks and woods of Wiesbaden, following randomly several tracks.

Between 10 a.m. and 12 p.m., I will run between WI-Sonnenberg and WI-Rambach. Starting point is at the corner between Flandernstraße and Schuppstraße at 10 a.m.

Between 12 p.m. and 2 p.m., I plan to have a break to store the litter, eat something and prepare to move towards the Neroberg.

Between 5 p.m. and 6 p.m. I will run between WI-Sonnenberg and KurPark. Starting point is at the corner between Flandernstraße and Schuppstraße at 5 p.m.

Starting point is at the Nerobergbahn station, next to the bus stop, at 2 p.m.

Feel free to join me, bringing with your own bag to collect the litter! 🙂

At the end of day, in the following hours, I will: